T cell receptor (TCR)-redirected T cells goal intracellular antigens reminiscent of Wilms’ tumor 1 (WT1), a tumor-associated antigen overexpressed in a number of malignancies, together with acute myeloid leukemia (AML). For each chimeric antigen receptor (CAR)- and TCR-redirected T cells, a number of scientific research point out that T cell subsets with a less-differentiated phenotype (e.g. stem cell reminiscence T cells, TSCM) survive longer and mediate superior anti-tumor results in vivo versus extra terminally differentiated T cells.
Cytokines added throughout in vitro and ex vivo tradition of T cells play an vital position in driving the phenotype of T cells for adoptive switch. Utilizing the OP9-DL1 co-culture system, we now have proven beforehand that we’re capable of generate in vitro, ranging from clinically related stem cell sources, T cells with a single tumor antigen (TA)-specific TCR. This technique circumvents doable TCR chain mispairing and undesirable toxicities which may happen when introducing a TA-specific TCR in peripheral blood lymphocytes.
We now present that we’re capable of optimize our in vitro tradition protocol, by including IL-21 throughout maturation, leading to era of TA-specific T cells with a less-differentiated phenotype and enhanced in vitro anti-tumor results. We consider the favorable TSCM-like phenotype of those in vitro generated T cells preludes superior in vivo persistence and anti-tumor efficacy. Due to this fact, these TA-specific T cells may very well be of use as a beneficial new type of patient-tailored T cell immunotherapy for malignancies for which discovering an appropriate CAR-T goal antigen is difficult, reminiscent of AML.

Neuronal loss is on the core of many neuropathologies, together with stroke, Alzheimer’s illness, and Parkinson’s illness. Totally different strategies had been developed to review the method of neuronal survival upon cytotoxic stress. Most strategies are primarily based on biochemical approaches that don’t enable single-cell decision or contain advanced and dear methodologies. Offered here’s a versatile, cheap, and efficient experimental paradigm to review neuronal survival.
This technique takes benefit of sparse fluorescent labeling of the neurons adopted by stay imaging and automatic quantification. To this goal, the neurons are electroporated to specific fluorescent markers and co-cultured with non-electroporated neurons to simply regulate cell density and enhance survival. Sparse labeling by electroporation permits a easy and sturdy automated quantification.
As well as, fluorescent labeling could be mixed with the co-expression of a gene of curiosity to review particular molecular pathways. Right here, we current a mannequin of stroke as a neurotoxic mannequin, particularly, the oxygen-glucose deprivation (OGD) assay, which was carried out in an reasonably priced and sturdy home made hypoxic chamber.
Lastly, two completely different workflows are described utilizing IN Cell Analyzer 2200 or the open-source ImageJ for picture evaluation for semi-automatic knowledge processing. This workflow could be simply tailored to completely different experimental fashions of toxicity and scaled up for high-throughput screening. In conclusion, the described protocol supplies an approachable, reasonably priced, and efficient in vitro mannequin of neurotoxicity, which could be appropriate for testing the roles of particular genes and pathways in stay imaging and for high-throughput drug screening.

Rhabdomyosarcoma (RMS) is a malignant delicate tissue most cancers that develops largely in kids and younger adults. With regard to histopathology, 4 rhabdomyosarcoma sorts are distinguishable: embryonal, alveolar, pleomorphic and spindle/sclerosing. Presently, elevated quantities of proof point out that not solely gene mutations, but additionally epigenetic modifications could also be concerned within the growth of RMS. Epigenomic modifications regulate the chromatin structure and have an effect on the interplay between DNA strands, histones and chromatin binding proteins, thus, are capable of management gene expression.
The principle goal of the research was to evaluate the position of protein arginine methyltransferases (PRMT) within the mobile biology of rhabdomyosarcoma. Within the research we used two pan-inhibitors of PRMT, known as AMI-1 and SAH, and evaluated their results on proliferation and apoptosis of RMS cells. We noticed that AMI-1 and SAH scale back the invasive phenotype of rhabdomyosarcoma cells by lowering their proliferation charge, cell viability and talent to type cell colonies. As well as, microarray evaluation revealed that these inhibitors attenuate the exercise of the PI3K-Akt signaling pathway and have an effect on expression of genes associated to it.

Human adipose-derived stem cells (hADSCs) are sorts of mesenchymal stem cells (MSCs) which were used as tissue engineering fashions for bone, cartilage, muscle, marrow stroma, tendon, fats and different connective tissues. Tissue regeneration supplies composed of hADSCs have the potential to play an vital position in reconstituting broken tissue or diseased mesenchymal tissue. On this research, we assessed and investigated the osteogenesis of hADSCs in each two-dimensional (2D) and three-dimensional (3D) tradition situations.
We confirmed that the hADSCs efficiently differentiated into bone tissues by ARS staining and quantitative RT-PCR. To realize perception into the detailed organic distinction between the 2 tradition situations, we profiled the general gene expression by analyzing the entire transcriptome sequencing knowledge utilizing numerous bioinformatic strategies. We profiled the general gene expression by way of RNA-Seq and additional analyzed this utilizing numerous bioinformatic strategies. Throughout differential gene expression testing, important variations within the gene expressions between hADSCs cultured in 2D and 3D situations had been noticed.
The genes associated to skeletal growth, bone growth and bone reworking processes had been overexpressed within the 3D tradition situation as in comparison with the 2D tradition situation. In abstract, our RNA-Seq-based research proves efficient in offering new insights that contribute towards attaining a genome-wide understanding of gene regulation in mesenchymal stem cell osteogenic differentiation and bone tissue regeneration throughout the 3D tradition system. 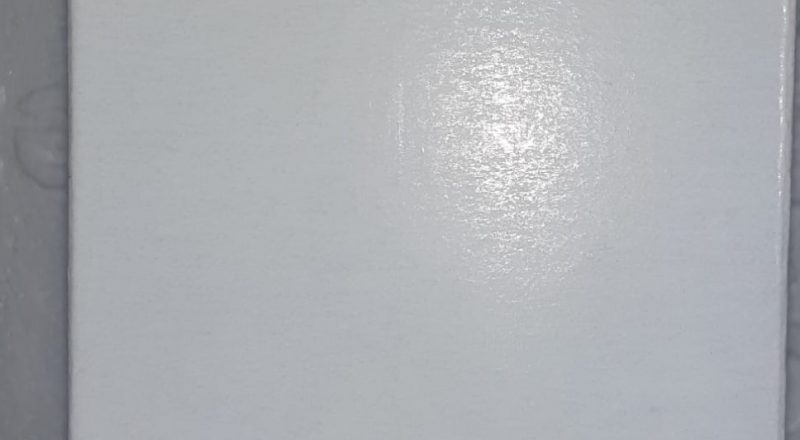 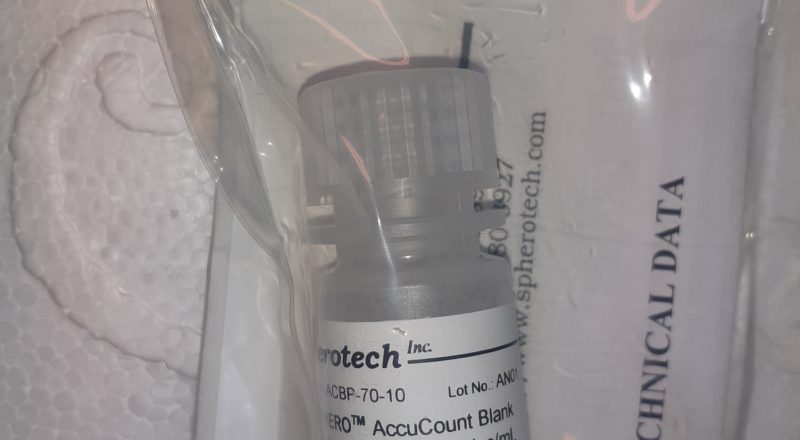